The Mediaeval Knights Templars were renowned for their use of symbols, an effective way of communicating in a world where few people could read and write. Scattered throughout the North East of Scotland are enigmatic stones carved by the earlier Picts with strange beasts and symbols, some not unlike representations of the Divine Feminine in Dan Brown’s tale. Going back further in time, Bronze Age recumbent stone circles, a feature peculiar to the region, bring further mystery with their astronomical and symbolic alignments.

Join us on a tour through the beautiful scenery of Deeside and neighbouring Garioch to hear some of the history and stories behind these fascinating and iconic places. Starting at several important Templars’ sites, we’ll travel back in time to see how sacred sites were used and re-used through the ages, pondering the meaning of the stone enigmas on the way. 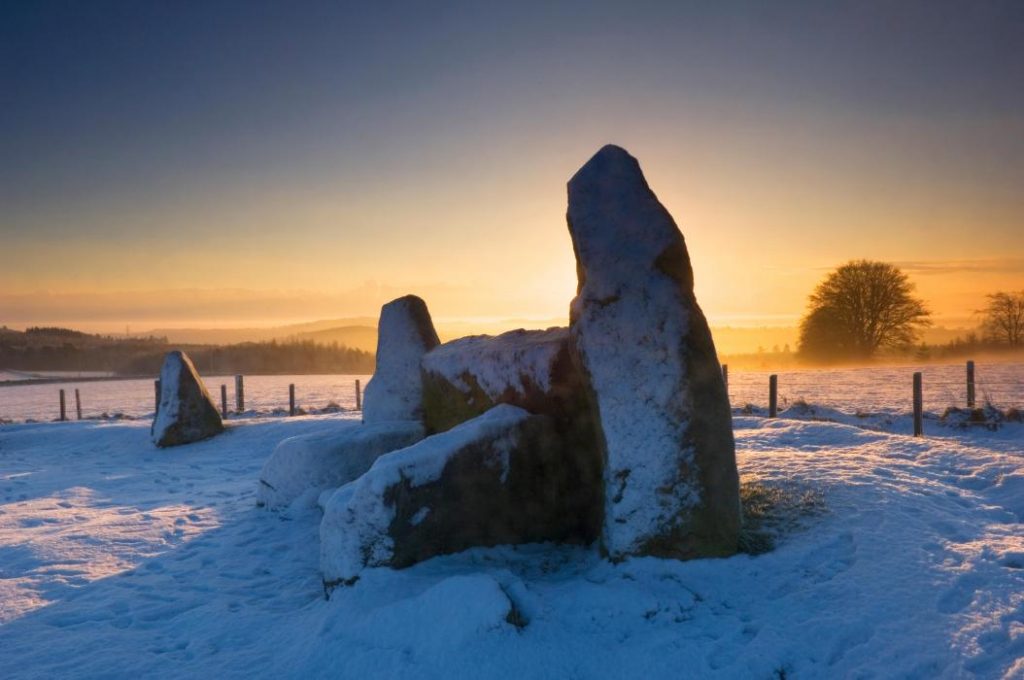 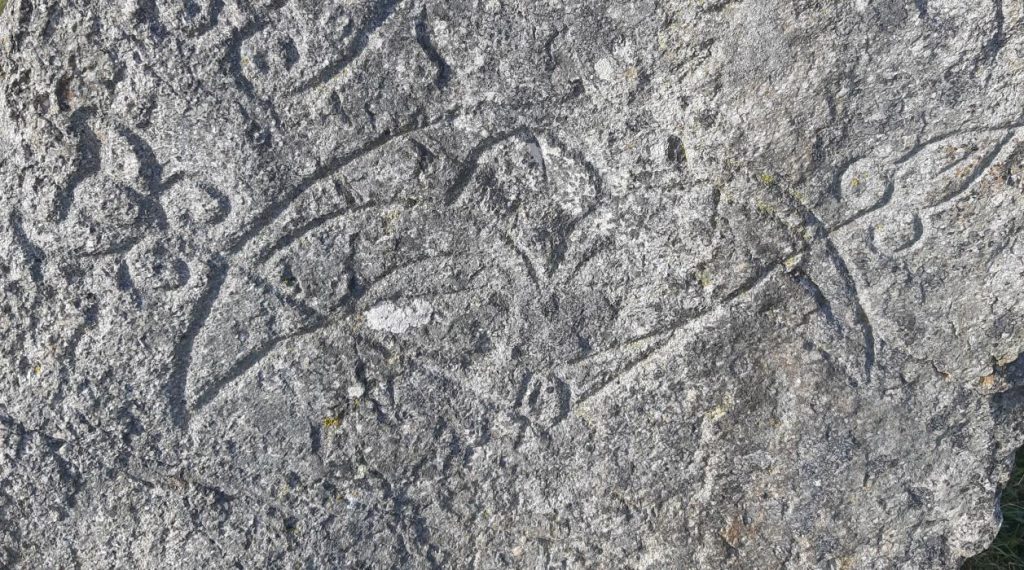 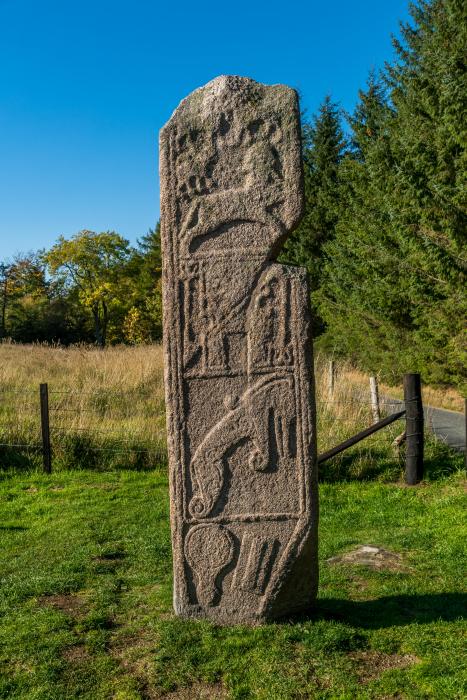 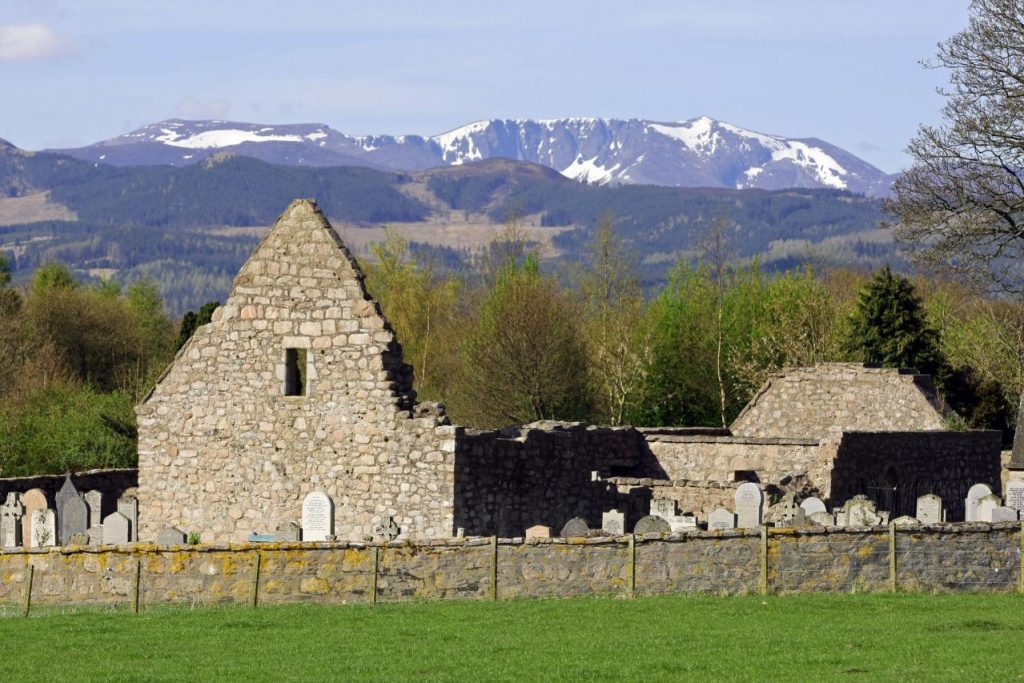